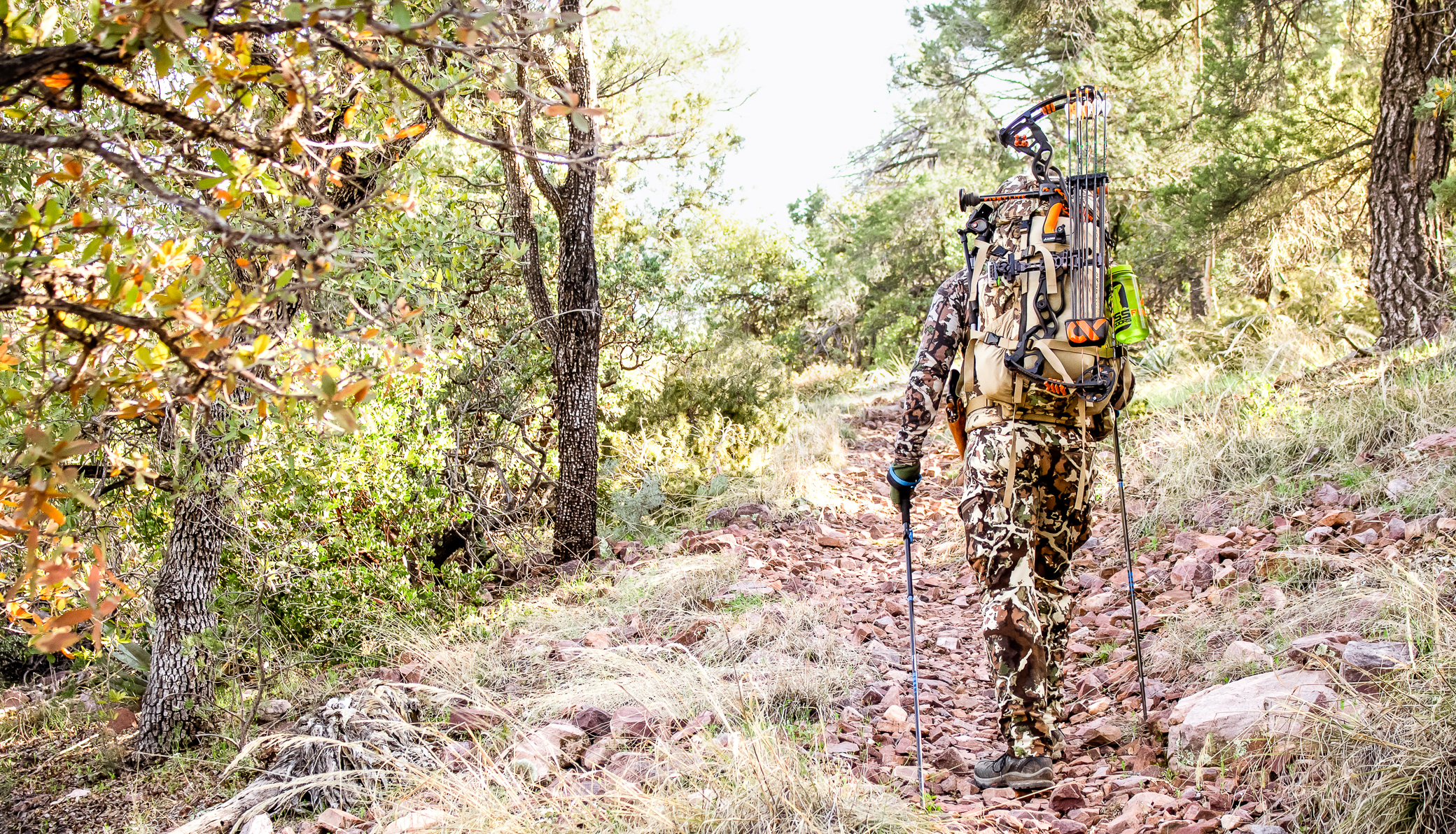 In the game that is Western Hunting, there are a few gear items that one should never skimp on. Among those items is boots. Having a quality pair of boots that fits both you and the demands of your style of hunting is paramount. A bad pair of boots can break your hunt pretty quick, so this is an area that demands one’s attention. They are your tires if you would. Boots are a fickle topic though, as they are not a “one size fits all” type of item. While one model of boot might be the best thing ever for one hunter, it may be the worse for another. Lucky for us, there are a plethora of different boots out there to choose from. Here at Ross Outdoors we have put together a list of Western Hunting Boots that make our top 5. They range in style from super stiff full leather designs all the way to extremely flexible and functional. Let’s dive in!

The Crispi Nevada has been Crispi’s number 1 selling boot for quite awhile now and it’s for good reason. This is a full leather rubber rand design that offers comfort along with it’s durability and support. The Nevada sports Crispi’s ABSS(ankle bone support system) offering great support when in steep country and side hilling. One their flex rating this comes in right in the middle at a 3, which is a good all around feeling able to handle a multitude of situations. The Nevada comes fully wrapped in Gore-Tex to keep you dry when you need it most. You’ve also got a choice between uninsulated and insulated models. Great for early season archery elk in September, all the way to cold sits in a treestand come November. With this boot is going to come a Vibram sole with a PU(polyurethane) shock absorbing CCF midsole. There is a reason they call this the Legend. Legends never die.

New for 2019 from Crispi is the Colorado GTX. If you were a fan of the Crispi Summit, but wanted something slightly beefier, this boot should be on your radar. They took the upper from their famed Summit and put a different midsole on it. Instead of the EVA midsole, like the Summit, Crispi used a dual density PU(polyurethane) shock absorbing midsole along with a Vibram sole. This is going to give the hunter more cushion and aid in comfort without losing support. In that realm, Crispi uses their ABSS(ankle bone support system) which is going to perform great in the steep country we often encounter out there. The Crispi Colorado is a lightweight uninsulated boot built to last. Just like the Nevadas, the Colorado comes equipped with a full Gore-Tex liner to keep your feet dry. A bomber option.

The Lowa Tibet GTX is a tried and true model of boot that deserves the serious hunter’s attention. There is a reason this boot has been a cult favorite among backcountry hunters. It is built for optimum support under heavy loads and to withstand anything that is thrown at it. The Tibet will keep you dry due to the Gore-Tex liner it comes wrapped in. A cool feature of this boot is the I-Lock lacing cam. This allows the user to separate the lace tension between the ankle and top of boot. Getting the right fit is so key with boots, so this feature is really beneficial. The Lowa is a fully wrapped leather boot with rubber rand. Plain and simple, the Tibet is a workhorse.

If a hunter wanted to stick with Lowa, but wanted something a bit more lightweight, check out the Camino GTX. A very similar option to the Tibet GTX with the same midsole and all, in a more lightweight package. For western hunting boots, this is a great all around option.

Bred from a need for something better in sheep country, Kenetrek has stood the test of time and isn’t going anywhere anytime soon. Known for their taller boot models, Kenetrek decided to go a different route with these boots. The Hardscrabble Hiker is just as much boot as any other Kenetrek model. This boot has a fully wrapped rubber rand and is full leather. This thing is a beast and will do just fine with whatever you put in its way. The Hardscrabble is a Non-Insulated boot, making it great for warmer climates. Of course this boot is waterproof. It achieves that through a breathable membrane called Windtex. Whether in the mountains looking for sheep or down in the desert chasing mule deer, the Hardscrabble has your back.

If I had to pick a pair of western hunting boots that I have seen most hunters wearing through the years, it would have to be the Salomon Quest 4D 2 GTX. The Quests have won many awards and for good reason. New for this year is the Salomon Quest 4D 3 GTX. It has all of the perks of the older version in an even better built package. The new 4D3 is incredibly comfortable right out of the box with no break in period. These are going to come fully wrapped in Gore-Tex to keep you dry. Where I think this boot shines the most though is in comfort. It feels as if one is walking on pillows. The cushion is second to none and the grip on the sole is very effective. Imagine a beefy pair of Nike shoes with ankle support. That is the Quest and the reason it is the choice of hunters far and wide.

Whether you’re a treestand hunter or a sheep guide, one of these boots will work for your situation. With that being said, I can’t stress enough how important it is to actually get out there and try on boots. That is the only way to know if they will work or not. When you do, make sure to bring with the pair of socks that you plan on wearing, as there is a huge difference between those and the cotton socks most of us wear day to day. Another thing to keep in mind is aftermarket insoles and lacing techniques. Just because a boot doesn’t feel quite right out of the box, doesn’t mean that it can’t with some adjustments. If you have any questions about western hunting boots, feel free to contact Ross Outdoors, or stop in the shop if you’re in AZ!