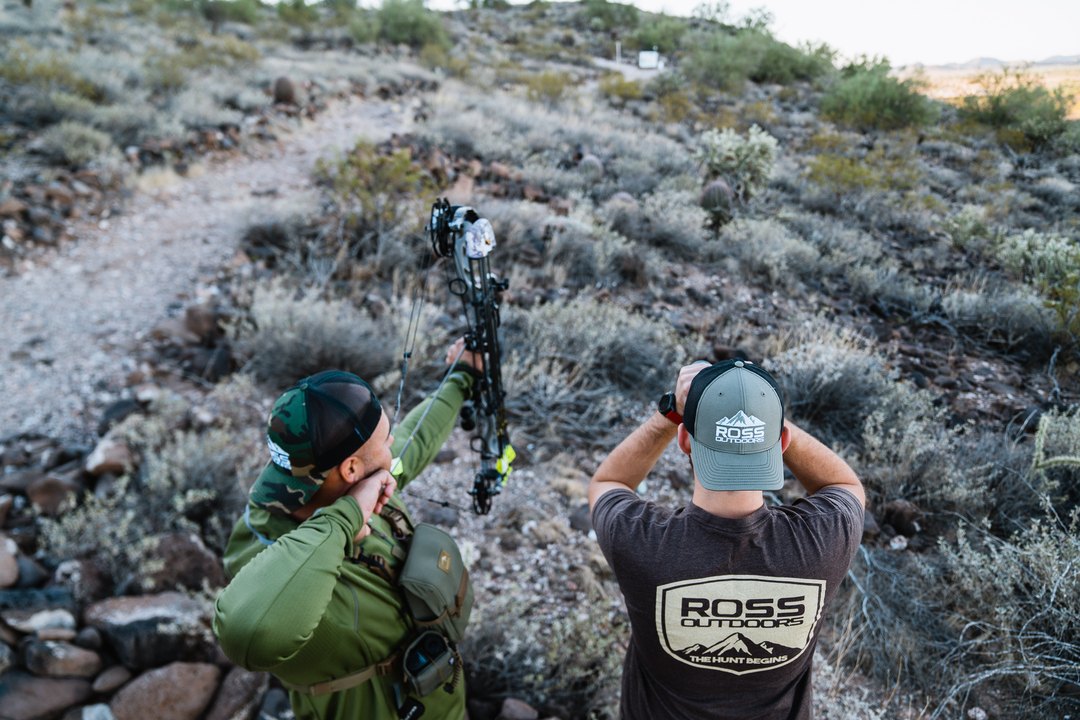 We sat on the side of a hill, at the time, I had no idea why we chose this spot beside the fact that we had a great view.

After sitting for what seemed like hours, a coyote came trotting on the other side of the creek, stopping to sniff the air every so often until it finally smelled something it didn’t like and spooked off back in the direction from which it came.

Another hour passed, and that’s when my dad looked at me and whispered, “did you hear that?” “Hear what?” I said.

“A deer is walking down the trail towards us; get ready, son.” So I slowly positioned myself, so I would have a shot at the deer as soon as it was clear to shoot.

Out stepped a beautiful 8-point buck. Once it reached about 75 yards, I shouldered my dad’s 30-30, put the crosshairs on the chest, and pulled the trigger.

The buck dropped, at the age of 12 I had just shot my first deer. It was exhilarating, and it wouldn’t have been possible without my dad.

I’m one of the lucky ones who had a dad that enjoyed hunting almost as much as I did. We would often spend time together duck and deer hunting, among other outdoor activities such as bass fishing.

It wasn’t until my first elk hunt over a decade later that I realized how blessed I had been growing up.

You see, even after watching hours of elk hunting videos on YouTube, I still didn’t know what I was doing, I had to learn on the fly. The catch was that no one was allowed to hunt with me besides the others who had drawn a tag, and we were competing for the same herd, so nobody was giving away their secrets.

I probably committed every elk hunting sin there is but somehow luckily managed to harvest one before the hunt was over.

The difference between my first deer hunt and my first elk hunt was that I had a mentor.

Why Is a Hunting Mentor Important?

Having a mentor in any area of life will help cut down on the mistakes you’ll make. They’re there to guide you through the process because they’ve been there, done that, and got the t-shirt.

I quickly became a successful hunter because of the knowledge my dad passed on to me. This saved me lots of heartaches, though not all; sometimes we must learn the hard way for it to really sink in.

Having a hunting mentor helped shorten the learning curve, and it made the process more enjoyable because I was able to share the experience with someone.

How to Find a Hunting Mentor?

You can find mentors online in Facebook groups, GoWild, or the YouTube comment section. However, these often lack the connection needed to develop a trusting friendship.

That’s why I recommend heading to your local sporting goods store and making friends with a couple of the people there.

How to Be a Hunting Mentor

I’ve been on the receiving end of mentorship for most of my life. However, I’ve found that being on the giving side of mentorship is just as rewarding.

I’ve helped my younger cousin harvest his first deer and duck. Those experiences have provided me with excellent memories and more than one funny story.

The only thing it’s cost me is time, but it was well spent.

Being a mentor is simple, when someone asks you for help or advice, help them out! They might ask you what the best shotgun is for duck hunting or where they should put up their treestand; no matter how simple or complex the question is, be willing to help them have as positive of an experience with hunting as possible.

I wouldn’t be in the position I’m in today without multiple mentors who have helped me along the way.

As hunters, we are a community; let’s come together and help each other spread our love for hunting and the outdoors.