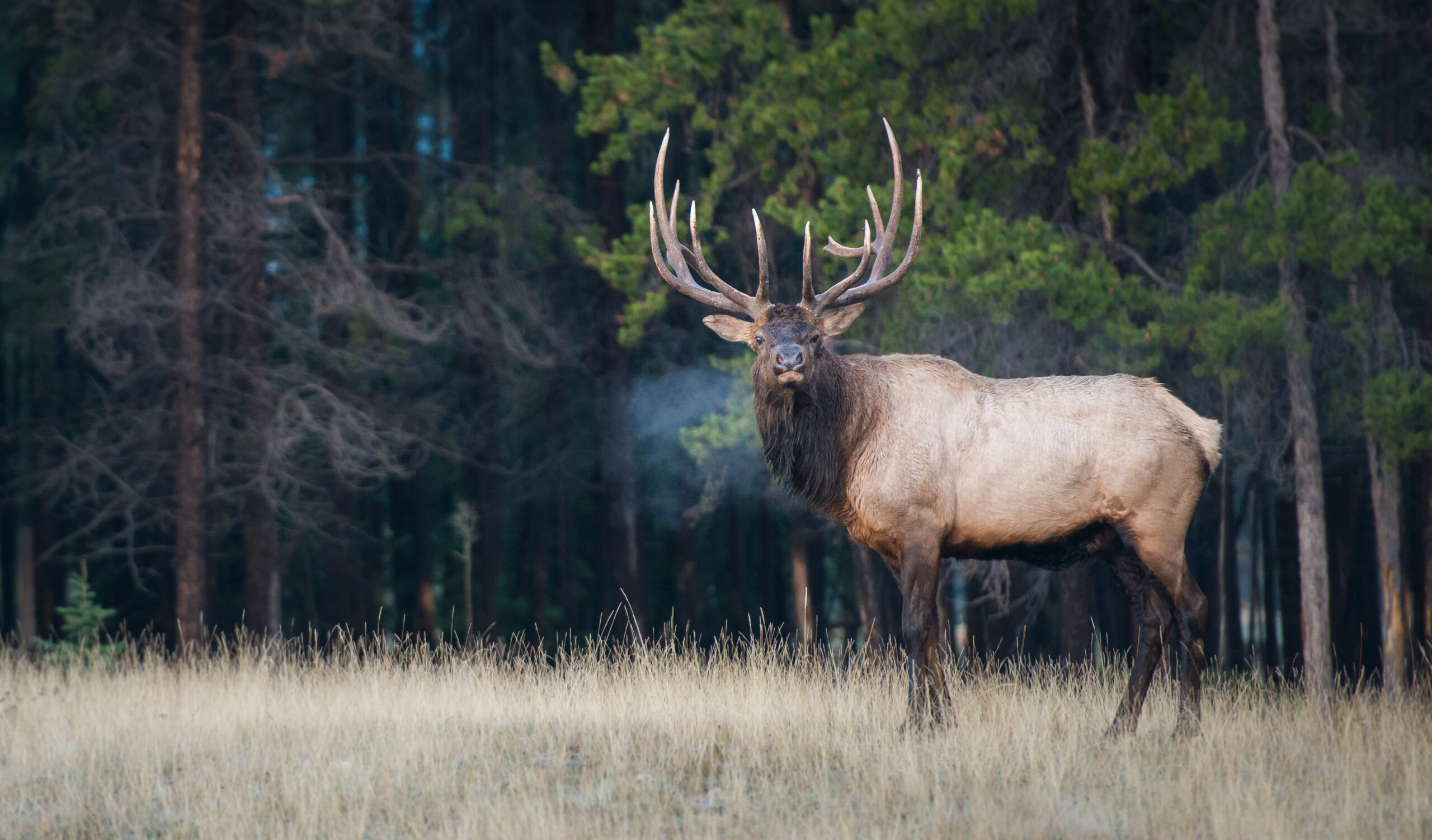 The warm September air with bugles wafting about is long gone. Many of you held early archery bull tags and I’m sure had the time of your lives during the magic that is September. While chasing bugles with a bow is in the rearview mirror, chasing bulls with a bow is far from over. Here in Arizona, we have late archery bull hunts that take place during the month of November. They are easier to draw then their September brethren and offer one the opportunity to hunt bull elk in the same country the early tags took place in. While these hunts lack in bugles, they sure do make up for it in fun. Here are some tools to keep in your toolbelt should you be a late archery bull elk tag holder this year in Arizona.

Arizona is indeed a desert and water can be hard to come by. Elk need water though, so use this to your advantage. Take some time before the season to notate all of the water sources around the area you plan on hunting. Then actually go and make sure that there is water in them. We unfortunately can’t always trust what a map tells us in terms of water here. Many sources just flat out dry up. So, to put your eggs in one or two baskets could prove disappointing. Instead, get eyes on the water and check for elk tracks around them. Bulls are recovering from the long strenuous rut and will routinely hit water day after day in the midst of their post rut slumber. Setting up a blind could be deadly, especially during a dry year like we’re having here in 2020.

If sitting water isn’t your thing, grab your binoculars and pop a squat. Find a vantage point up high that will allow one to survey a good chunk of ground and start grid searching for elk. This is probably going to be the prime method most folks use in order to find bulls. Focus on sunny faces in the morning and shade after the fact. Elk will move on and off throughout the whole day this time of year, even if it’s just to get up to get a drink or bite to eat. So, while the glassing game is best early morning/late evening, stay behind the glass all day. You never know what’s going to walk out at noon when your buddy is taking a nap back at camp.

For a good all around magnification for binoculars, try out a 10×42. These are going to give some great reach, while still remaining fairly small. For even more magnification try out a 15×56 binocular. These are the kings of Arizona, and adorn the packs of many hunters. Don’t forget to mount whatever you do get on a tripod for steady glassing.

If a spotting scope is more your style, a 65mm is going to work just fine. Plenty of magnification and still fits in the pack great. If space or weight isn’t a concern an 85mm, 95mm, or even a 115mm will crush any country in front of it.

And finally, once a bull is spotted, it’s time to make a play. This is where many folks let opportunity slip right through their fingers. Thoughts like “will the bull still be there when I get there?” and “I don’t know, that seems pretty far away” are exactly what will keep them from filling their tag. That bull isn’t going to come run into an arrow while you’re conveniently sitting in your glassing spot. You’ve gotta bring the party to them. So bring it. If you don’t, you’ll never know what could have been. And if you get busted, move onto the next opportunity. To win the game, we need to play the game. This doesn’t just stop at spot and stalk hunting either. If you’ve got a water source getting hit regularly by bulls, but aren’t hunting it cause it would take an hour and a half to hike there in the morning, it’s your loss. Get up earlier in the morning and be prepared to walk in the dark to and from camp. You’ll be glad you did.

Bowhunting elk during the month of November might not get the press that September does, but I assure you it’s a good time. These are great hunts to catch up with buddies, enjoy the warmth of a nice campfire, and try your hand at arrowing a bull. All the while one isn’t waiting a monstrosity of years to draw a tag. Weather on these hunts is usually pretty nice as well. So, for folks that don’t want to wait 15 years for a primo tag in September or just simply want to extend their elk season, these late archery bull hunts are gold. Good luck to the tag holders out there. Go the extra mile, shoot straight, and have fun! November is here!

Should I Hold Out for a Trophy Tag?