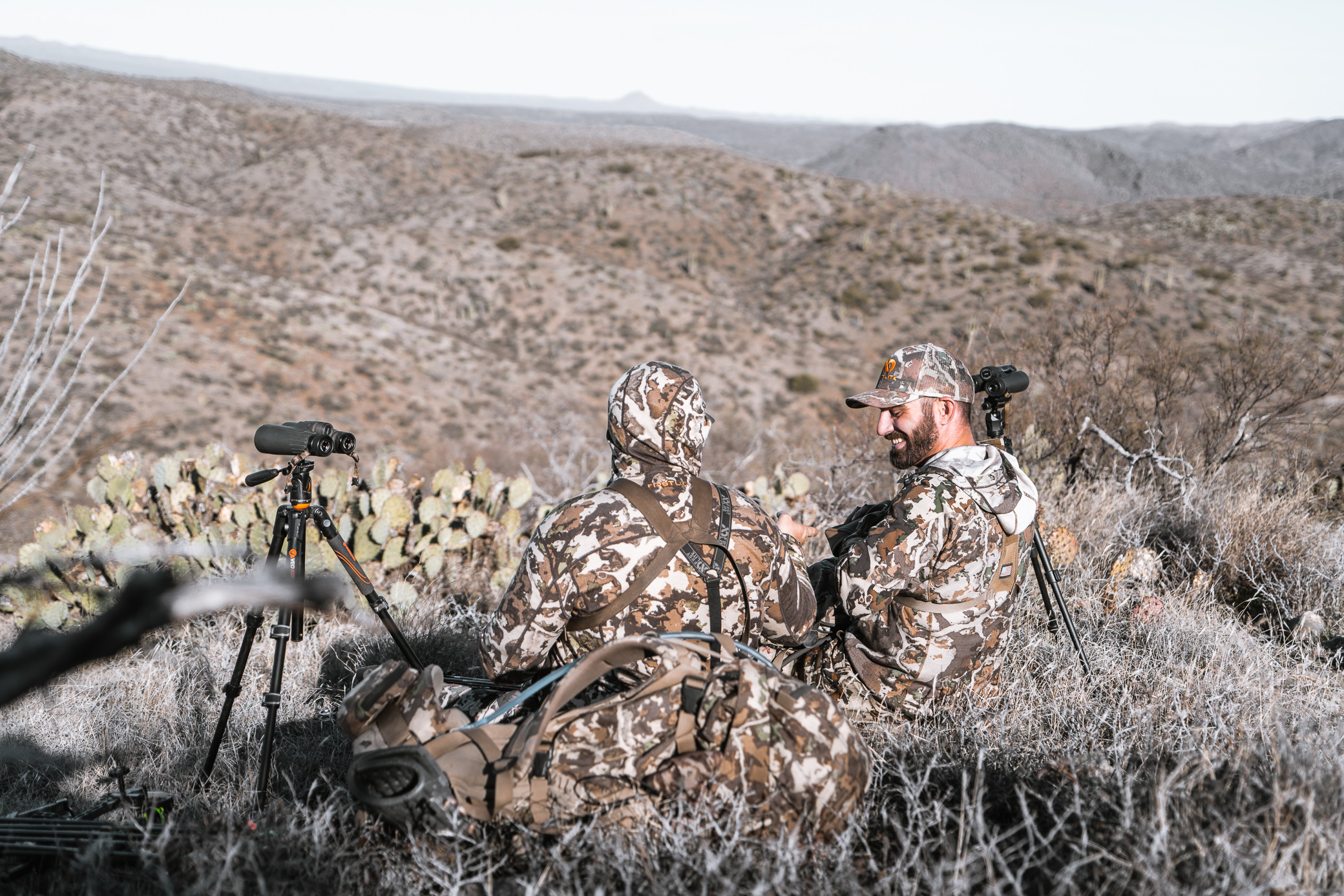 It’s that time again! A new year and new you right? Time to break bad habits, get that new job, and crush any other goals you might have in front of you. The beginning of the year is a great time for a fresh start. Many people turn their focus to fitness right now. It’s understandable coming from the holiday season and all. I don’t know about you, but I sure indulged in my fair share of apple pie, cookies, and laying around by the Christmas tree. It was awesome and I wouldn’t trade it. With that being said, I think it’s probably safe to say it’s time for a change. We are required to be fit nowadays right? So we can crush the mountain and all? That’s what social media tells us, but how much truth is there? Let’s chat about how much fitness really plays a role in better hunting.

Benefits of Being Fit

Before we take a dive down the hunting and fitness rabbit hole, let’s chat a bit just about fitness first. I’ll be the first to say that being fit is awesome and it goes way beyond the hunting world. We feel better, are in better moods, are more productive, and I’ve even noticed I don’t get sick as much. Fitness provides us with constant positive reinforcement, which I think just translates right to confidence in the real world. In my opinion it’s also all about longevity. Hunting or no hunting, I want to be able to do the things that I love to do for as long as possible. All the while feeling the best that I can feel. I’m also about 5 months away from being a Dad for the first time. At 34 years old, I want to be able to stay active with my child when they are adults. The thought of not being able to, quite honestly is frightening. Staying in shape is a lifestyle choice, not a task. I’m definitely not saying that everyone should be a fitness geek, but caring? Caring is another thing and will only benefit us in the long run.

Where Fitness Matters in Hunting

Back to hunting! This past Fall I did a backpack hunt in Colorado for high country mule deer. It was one of the best hunts I’ve had the pleasure of doing. From the stunning views, big velvet bucks, and quality time spent with my brother, it was a killer trip. To top it off, I was able to fill my tag, which is always a bonus. Here’s the thing though. Colorado has two directions. Up and down. Those mountains are no joke and I’d be lying if I said fitness didn’t have a hand in my enjoyment back there. Being fit allowed me to spend less time focusing on catching my breath and more time on soaking up the adventure at hand. Just going on stalks was a task in the big country these bucks call home. With that being said, there was never a time where I said, “nah, that deer is too far.” I was ready for it. Being in shape also came in mighty handy during the pack out with camp and the deer. Having a strong core helps immensely with stability and can downright keep you safe on these heavy hikes. Taking a slip with 90+ pounds on your back could end in a serious injury, and nobody wants that. So, in these areas particularly, fitness makes a big difference. What about in other aspects of hunting though?

Where Fitness Does Not Matter in Hunting

So, does fitness matter for hunting? Well, that depends on what kind of hunting you’re doing right? There is a stark difference between someone hunting the back 40 and someone hunting the backcountry. Fitness isn’t going to play a huge role in the hunter taking a jaunt out to the treestand for the evening. It will play a huge role in the hunter taking a jaunt 8 miles into unforgiving terrain with nothing more than what’s in their backpack and a load of ambition. The two are just in a different category. The hunter in the treestand might not have to be great at the physical game, but they sure do excel in the patience game. That’s a whole different battle of the mind and I give it up to them tenfold. I don’t think it’s fair to condemn either for how they prepare for a hunt. While fitness may not totally matter for hunting, I am of the opinion that it matters in life for reasons mentioned above. If your motivation to get in shape is specifically for hunting, then have at it. Whatever works to get you off the couch is fine. Hunting is definitely a motivator for me, but it is not the only motivator. Being in shape for hunting is a biproduct of being in shape for life.

Spot and Stalk Bowhunting in the Desert