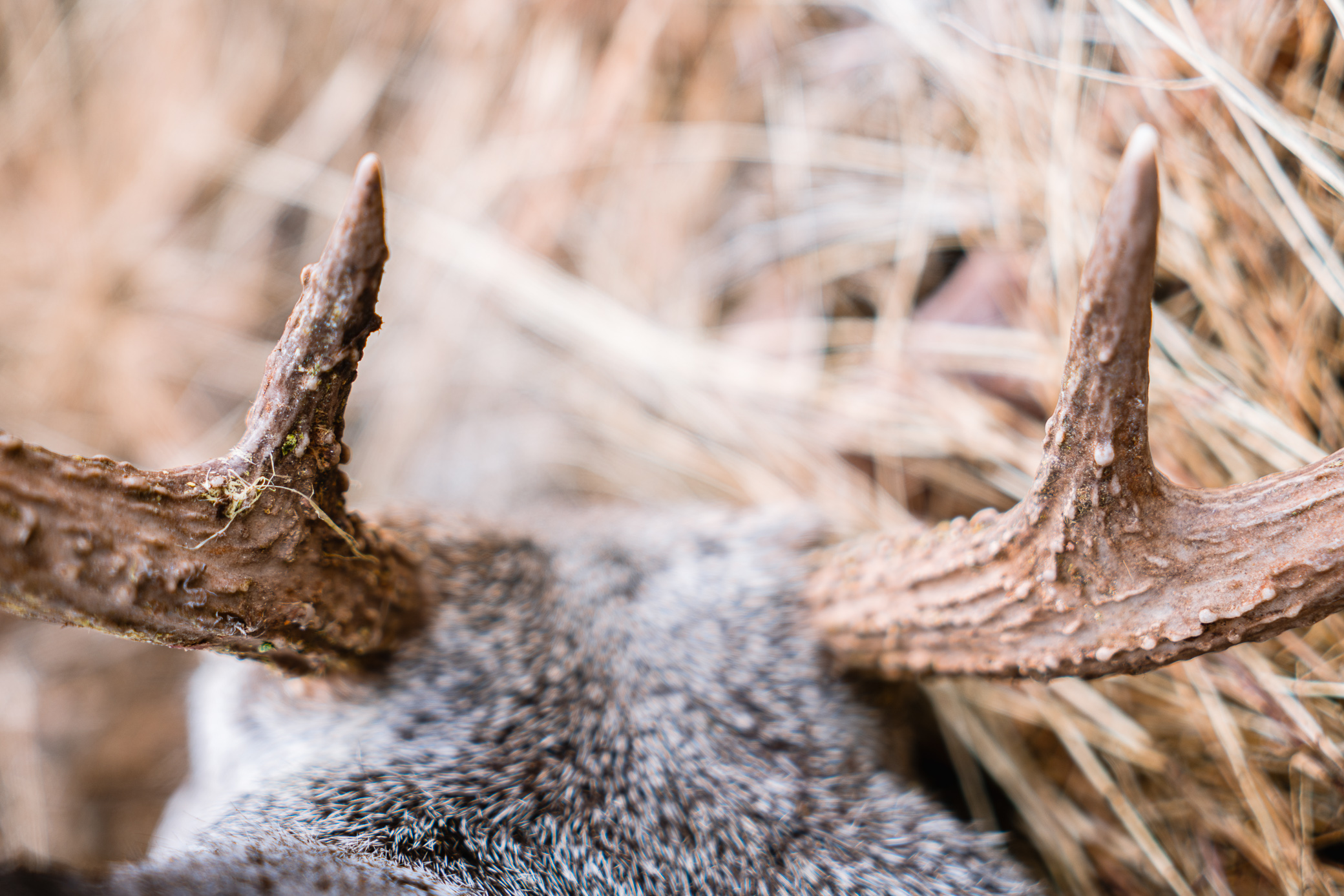 It’s the most wonderful time of the year. Even though I love the holidays and spending those times with family and friends, I’m not referring to drowning in delicious food or tearing open presents. Down here in Arizona, this time of year means a little more, especially if you’re a bowhunter. Starting in mid December and running through the whole month of January, our archery deer seasons take place. Bowhunting deer is always fun, but these particular seasons allow us to chase mule deer and coues deer during the rut with OTC(over the counter) tags. From seeing bucks fighting and chasing does all over the place, to the simply fantastic weather, this is a hunt that every bowhunter should experience one day. Here are 5 Tips that we at Ross Outdoors have put together for chasing rutting bucks with a bow in our home state of Arizona.

First thing is first. You want to hunt the bucks where they are going to be, not where you may have seen them while scouting in the months prior to the hunt. And where they will be, is with or around the does. So, a great strategy, is to hunt the does. Find several groups of does and keep tabs on them from a distance with your optics. Using your optics is a very non-intrusive way of going about this hunt. While bucks may be bouncing around the mountain like a pinball, the does are usually on a pattern. Take advantage of this and just know that, even if you don’t see a buck at the moment, they are close by and WILL show up. Their urge to breed is strong and that is something that you can take to the bank.

It was about 12:30 p.m. and the shade from the tree I was under was starting to pull me into a midday nap. Before giving in to the tempting offer, I sat back up to scan the hills real quick. On a distant ridge I saw a giant buck making his way down into a doe bedding area. This completely went against the classic hunt the morning and the evening routine. During the rut though? All bets are off for when bucks will be up and moving. That was the biggest buck I have ever stalked with a bow. Even though I never connected with him, it’s a constant reminder to hunt all day. The fact of the matter is, bucks are just too antsy to bed and stay still most of the day. So, they will oftentimes spend their day going from doe bedding area to doe bedding area. All of this while most hunters are back at camp either napping or eating eggs and bacon. If you aren’t out looking, then you just aren’t going to see the bucks.

I was way too timid early on. I’d sit back and glass these bucks waiting for the perfect opportunity, or for them to bed down. Well, that is a great tactic for early season hunting, but I’ve never watched a buck bed for more than an hour during the rut. Bucks are quite aggressive this time of year. So, be aggressive. When we spot a herd, we take note of the wind, and make a move, as long as they are in a feasible spot to stalk of course. Pay attention to which way the does are heading. The group as a whole is indeed moving in a certain direction. Move quickly to try and head them off. Once you’re within 100 yards or so, post up and wait. Putting yourself somewhat close to the herd can lead to success, as the buck could rut a doe right past you.

Decoys and Calling Can Work

At last light, I stalked a buck rutting does out in the field. Time was not on my side. As light faded, there was no way I’d be making it. I pulled out a doe bleat. To my surprise, this thing that I thought was probably a gimmick, worked. A doe started heading my way with the buck in tow. Unlucky for me, they didn’t make it in time for shooting light. I’m not saying that calls or decoys are going to work all of the time bowhunting deer, but they definitely CAN work. The decoys from Ultimate Predator that mount on your bow have been proven time and time again to put bucks on the ground and in the cooler. Maybe, the buck doesn’t come running towards you, but it might also keep him from running away all together. I’ve also heard of folks rattling bucks in, especially coues deer.

Quiet Your Foot Fall When Bowhunting

Bowhunting the desert can be tough. It’s a noisy place, filled with crunchy ground just begging to bust your stalk. By slowing down your foot fall, you are ultimately quieting it. It’s actually quite difficult for some folks to do this, because it takes a great deal of balance in uneven terrain. One time, I literally fell over while stalking a mule deer buck. It was hilarious. Place your foot down delicately, holding your weight back, and gradually increasing it. Not only will you be more quiet, but this will actually slow you down. You can also utilize tools like Rimrok Stalkers or Sneaky Feet that will help quiet your foot fall. In the process, pay attention to where you’re putting your foot. Different surfaces make different noises. Large rocks are dead quiet to step on, while small rocks are noisy as all get out.

I don’t know about you, but after writing that, I couldn’t be more excited for the upcoming season! It’s a time where we don’t have to worry about stepping on rattlesnakes and the bucks are rutting all day long. The most important thing though, is that this is just a plain fun hunt. This is a great hunt for beginning bowhunters too, because the action is thick, and there is always something to do. There isn’t a lot of downtime when you’re chasing rutting bucks. Play your cards right and pick up an archery javelina tag too. Now, you’re bowhunting deer and javelina at the same time! If you need anything for your upcoming archery deer hunts, stop on by Ross Outdoors and we’d be happy to get you set up and talk hunting!