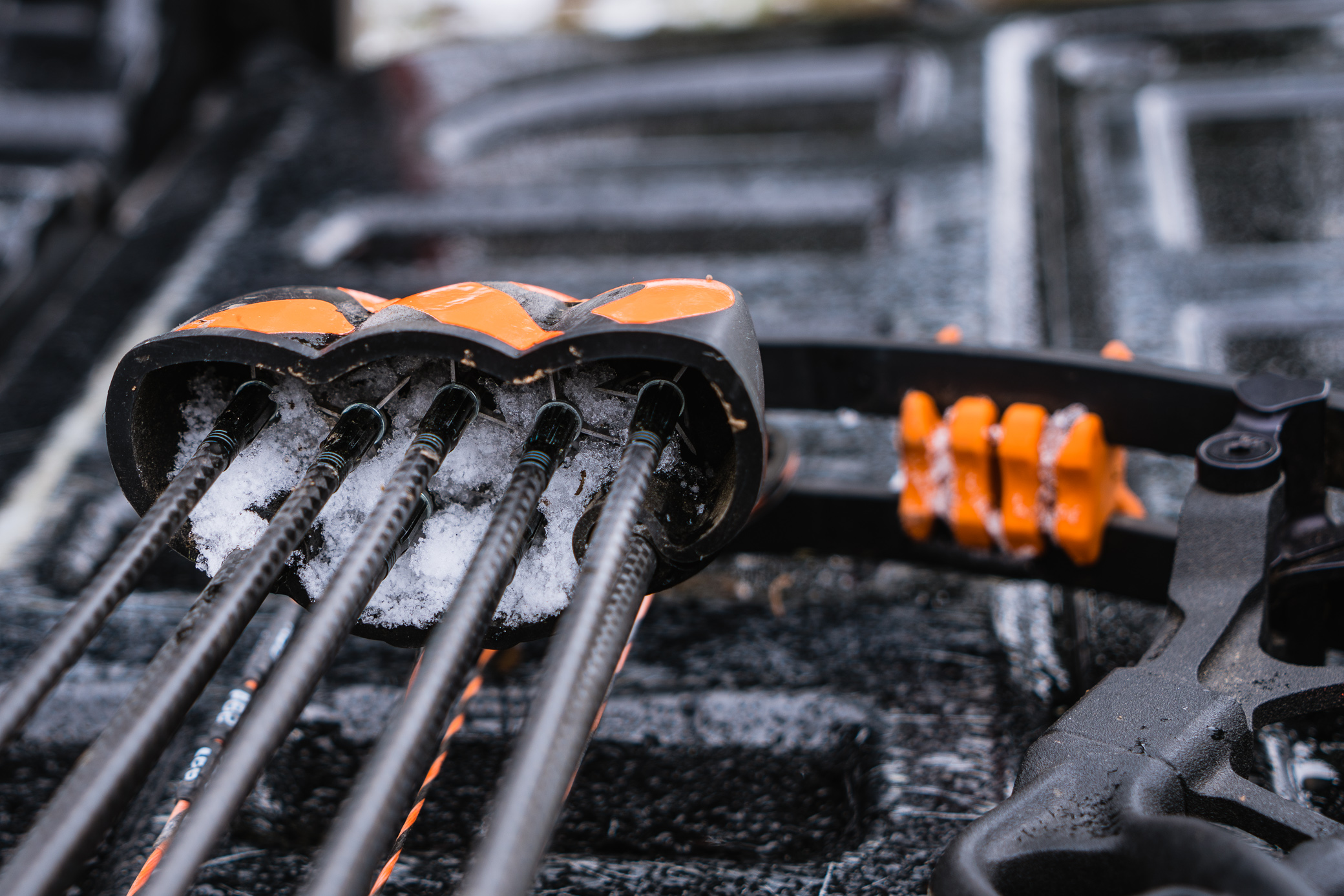 The broadhead has been a pretty hot topic in the last few years within the bowhunting space. So many tests are being put up on Youtube trying to show flight, penetration, and durability. All qualities that a broadhead needs to excel in to be fit for the hunt. It’s understandable why so much attention gets put on them. Think about it. The broadhead is the deal sealer. It’s the thing that takes care of business after you’ve lost control of the situation. A less than adequate broadhead can set one up for disaster. And let’s be frank with each other, nobody wants that on their shoulders. While those qualities mentioned are all needed, that doesn’t cover the different types of broadheads out there on the market. With so many varieties to choose from, it can be confusing at times trying to pick what’s right for you. In light of that, we’re going to cover what we believe are the 3 main categories in the broadhead world. At the end, you should have a better idea of what route you’d like to go in terms of the slicing and dicing side of things.

The tried and true. The broadhead that is most reminiscent of what our ancestors used way back in the day. Fixed blade broadheads have been there and done that for quite some time all the while building a reputation for reliability come game day. There are no frilly mechanics, and what you see is what you get. Whether it’s a 1 piece, 2 blade, single bevel head, or a 3 blade replaceable blade head, the end result is the same. Sheer devastation and maximum penetration. After working so hard for opportunities behind the string, reliability is huge and the fixed blade dominates in that arena. What’s not to like?

A few hangups with fixed blade broadheads do come up from time to time. The first is arrow flight. This is something that happens all of the time, as folks try out heads for the coming season. They realize that their fixed blade broadhead is not hitting the same spot as their field tips. A lot of this comes down to if the bow is tuned or not though. If that arrow isn’t coming out of the bow straight, then those reliable fixed blades are going to act as a fletching and steer the arrow in the wrong direction. Another area where the fixed blade lacks in is wound channel. There are definitely some fixed heads out there that are quite large, but even those don’t compare to the wound channels of their cousins the mechanical and hybrid heads.

Tooth of the Arrow

Mechanical heads have built up quite the reputation over the years. When it comes to easily achieved arrow flight and impressive wound channels, the mechanical head comes out on top. These are a great head for a beginner, as they often fly pretty identical to a field point. Even though you should always shoot your broadheads before season, one could likely just screw one of these on and do well. On top of that, these things usually have some fairly big cutting diameters and the blood trails they leave are a reflection of that. Picture one turning on a faucet and that’s what you can expect out of a mechanical broadhead. These big wound channels can also lend a helping hand, should you make a less than desirable shot.

Sounds pretty airtight right? Gaping wound channels and field tip accuracy. There is a dark side to mechanical heads though and the first is in the name. Them being mechanical is perhaps the biggest argument against them. Because, they are mechanical, they are prone to failure. We’ve all heard horror stories about mechanical heads not opening on impact. Heck, I’ve had that happen to me before. It’s not the peace of mind you want heading into a hunt. There are some that are definitely more reliable than others, but the fact remains. Mechanical heads usually fall short in penetration as well when compared to fixed heads. This is just common sense really if you think about it. It takes a certain amount of force in order for these blades to open up on impact. So, by the time the blades are open, there just isn’t the same amount of gas behind the arrow. Some of these heads also have rubber bands that need to be applied to keep them from opening, which can be a pain.

Fixed blades, mechanical heads, why not both? Sure, you could literally carry both types of heads in your quiver, but what if I told you that there was a broadhead that encompassed both features? One that held the devastation of a fixed head, along with the impressive wound channels of a mechanical. On top of that, they fly great. Hybrid heads have definitely gained in popularity through the years, as they should. For someone that doesn’t quite know where to start, the hybrid is a fantastic place to land. They are the total package.

What might sound like the perfect head, definitely has it’s flaws. I know it’s sad, but true. Just like the mechanical, the hybrid will lack in the penetration side of things, for the same reason. It takes energy to make those blades open, and that is energy taken away from driving through the animal. And just like the mechanical, these can fail as well. I’ve had them not open on me before, but luckily if that happens, you’ve still got the fixed blade portion to dish out damage. With that being said, it might not sit well with some folks wondering if their head is going to open, even if there is the fixed portion. I get it. There are so many other things that can and will go wrong. Doing your job and executing a good shot, while wondering if your broadhead will do the same isn’t a fun feeling.

Evolution Hyde (Available in Store Only)

Like any other gear, each style of broadhead has its pros and cons. What matters is which aligns with you and your goals better? We are all different in our approach and styles to bowhunting, which I think is pretty awesome. All of these options let us create a kit that reflects us. And just like any other gear, you need to try this stuff out. Don’t take your best bud’s word for it. The broadheads they use, might not work for you. I’ve had that happen before where something works great for me, but didn’t work well for a friend. That’s totally fine. All the more reason for one to try out different heads. In the end, all of these broadheads will fill your freezer.